He has been an executive chef at Carlevales, Fentons, the Senator, Centro, La Raclette, Sperlings, the Left Bank, Cibo and Prego.

In the 90’s he was a caterer for the Ford/Saleenrace car team cooking at all the tracks in North America and he was a private chef in Atlanta, cooking for clients year round and during their vacations in France and Italy.

He was Sales Manager at Shasha Bread Co. from 1998 to 2005, a pioneering bakery in the health food segment which makes sourdough bread and organic ginger snaps.

Currently he is a fine foods manufacturer, an educator and still caters doing interactive teaching events, such as elegant dinner parties and was featured in the LCBO cooking series, as well as teaching at Longos Loft and PC Cooking Loblaws. 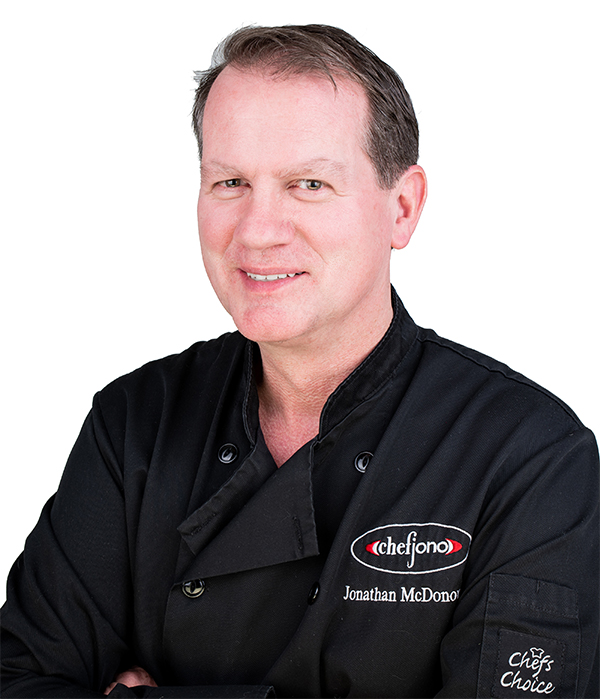 SEND TO A FRIEND